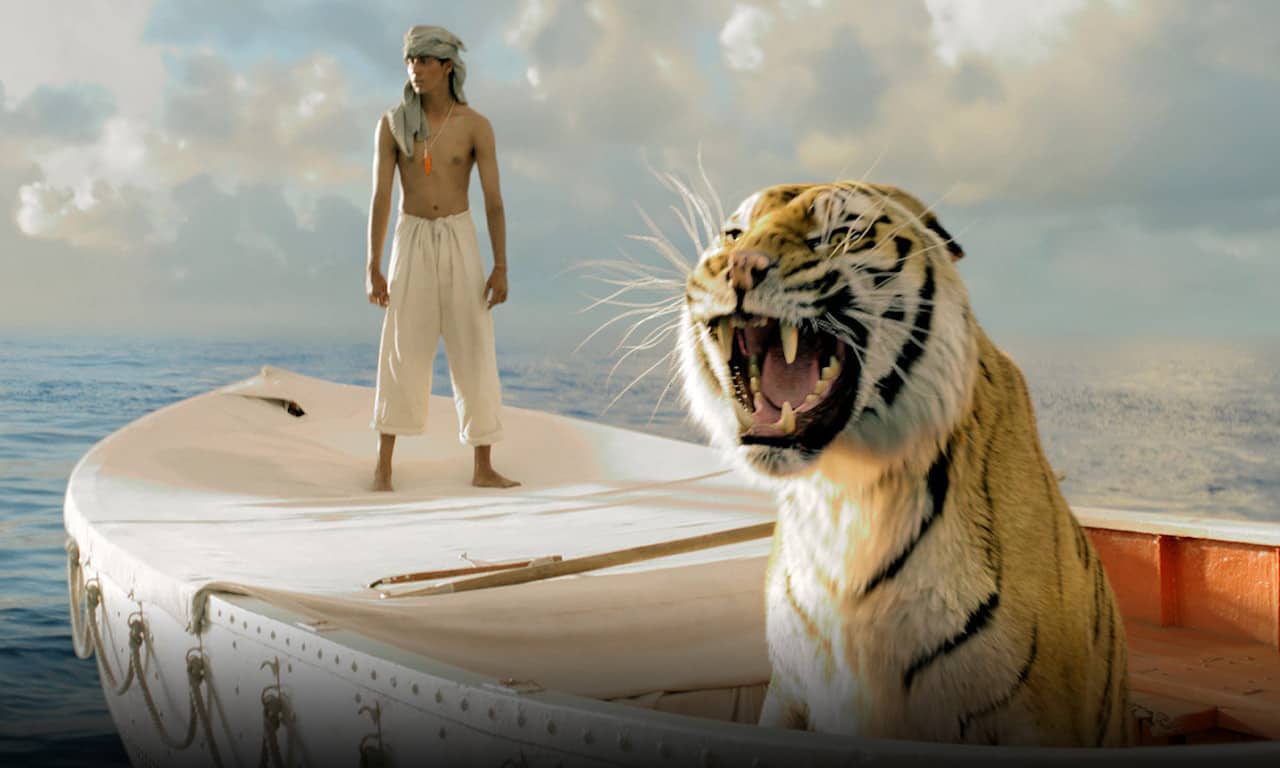 Write your answer in 200 – 250 words in an appropriate style on this question paper. You recently saw this notice in a magazine.  Write your movie review.

Have you watched any interesting movies lately?
– Send us your movie review.
– Say what you enjoyed about the movie.
– Would you recommend the movie to your friends? Why?

The best reviews will be published in our magazine.

Recently, I had the opportunity to watch “Life of Pi” and found it to be an interesting film. Life of Pi is a American adventure drama film directed by Ang Lee and based on Yann Martel’s novel of the same name. The film tells the story of a Tamil boy, “Pi” from Pondicherry who survives a shipwreck and is left stranded on a lifeboat in the Pacific Ocean with a Bengal tiger named Richard Parker.

The movie follows Pi’s journey as he survives 227 days on a lifeboat with a Bengal tiger, Richard Parker, after the sinking of a cargo ship. Pi is left stranded in the Pacific Ocean with no food, water, or shelter. The film explores Pi’s survival skills, his relationship with the tiger, and his faith in God. It also shows the audience how Pi’s experiences change him and shape his beliefs.

What i learn from the movie?

The movie teaches us that even in the darkest and most dire of situations, there is always hope and a way to survive. The film also emphasize the importance of faith and trust in oneself and in a higher power. The story of Pi’s journey is a powerful and uplifting one that leaves the audience with a sense of hope and inspiration.

What you enjoyed about the movie

One of the things I enjoyed most about the movie “Life of Pi” was the stunning visuals. The film was shot in 3D and the use of special effects to create the shipwreck, ocean, and animals was truly impressive. The filmmakers did an excellent job of immersing the audience in the story, making it feel as though we were right there on the lifeboat with Pi.

Overall, I found the film to be a visually stunning and emotionally powerful experience, that teaches valuable lessons about the human spirit and the power of faith.

Would you recommend it to others?

In conclusion, I highly recommend Life of Pi to others. The film is a visually stunning masterpiece that tells a powerful and moving story. The acting is superb, the cinematography is breathtaking, and the story is both thought-provoking and emotionally resonant. The movie is a must-watch for anyone looking for a powerful and uplifting film that will leave you with a sense of hope and inspiration. 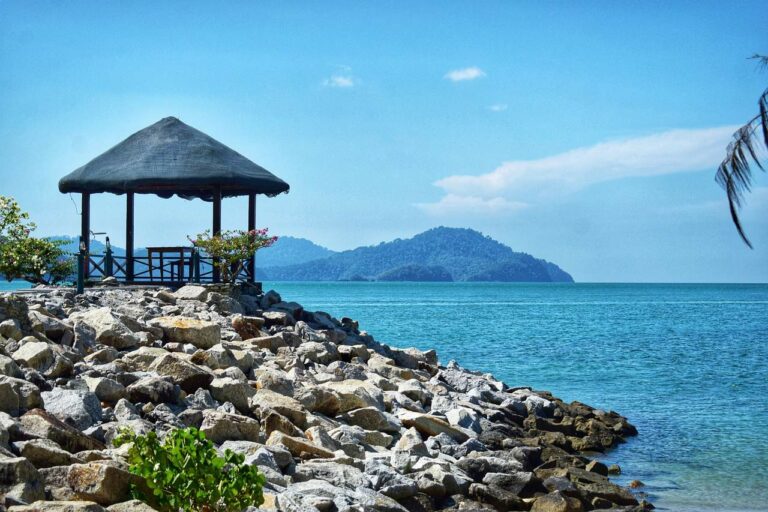 Write your travel review of Langkawi in an appropriate style. Recently, I had the opportunity to visit Pulau Langkawi during the school holidays. 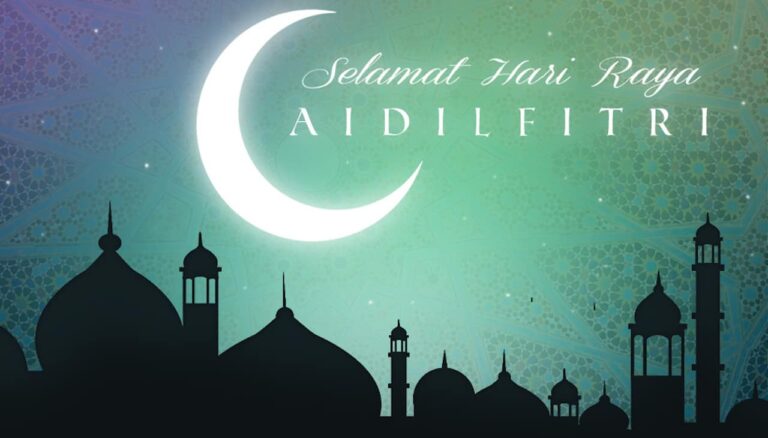 Write your answer in 200 – 250 words in an appropriate style on this question paper or on a separate answer sheet of foolscap paper. 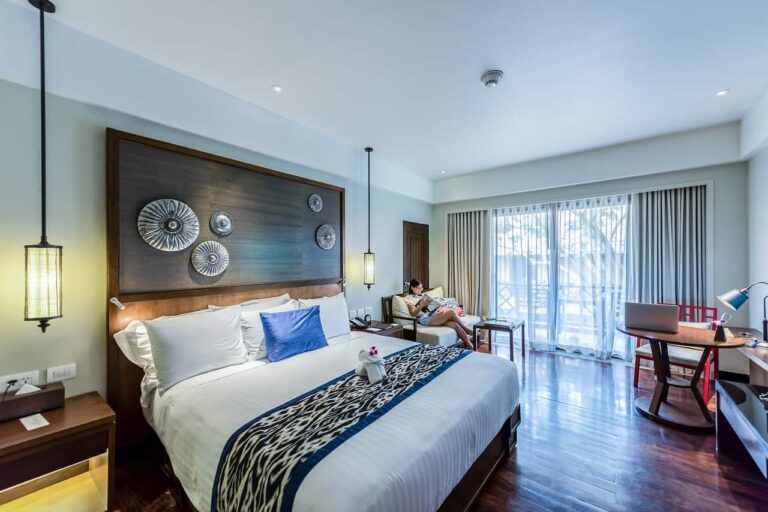 Write your answer in 200 – 250 words in an appropriate style on this question paper. You see this notice in a travel blog. Write your hotel review.

You recently saw this notice in a foodie magazine. Write your answer in 200 – 250 words in an appropriate style on this question paper. 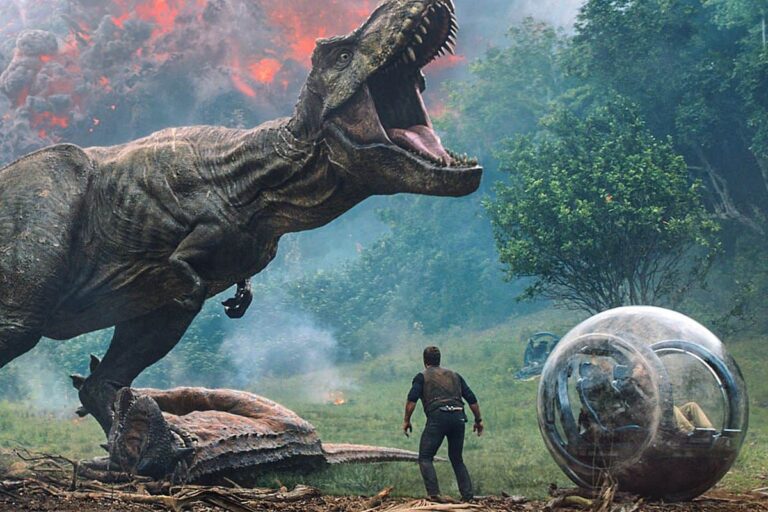 One film that I recently watched and found to be quite engaging was Jurassic World. Jurassic World is a science fiction action film. 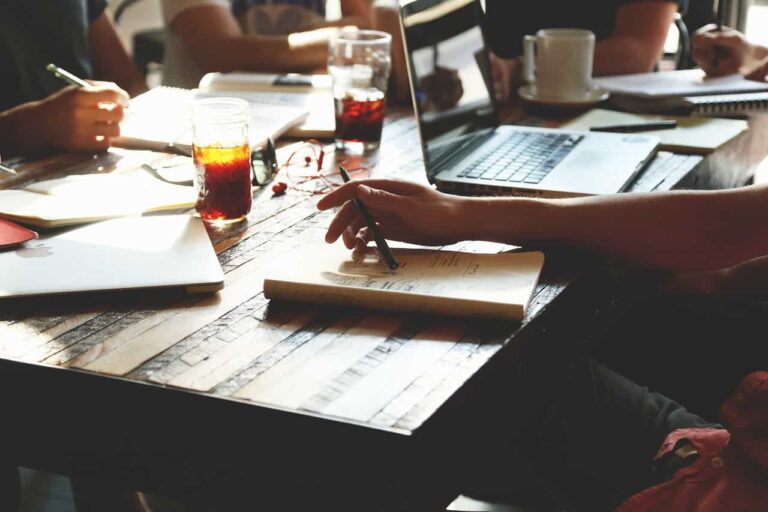 Recently, I have been having study group with my classmates. Our favorite spot in school would be at the school canteen. It may seem unusual, but the canteen has proven to be the perfect spot for us.

No comments to show.